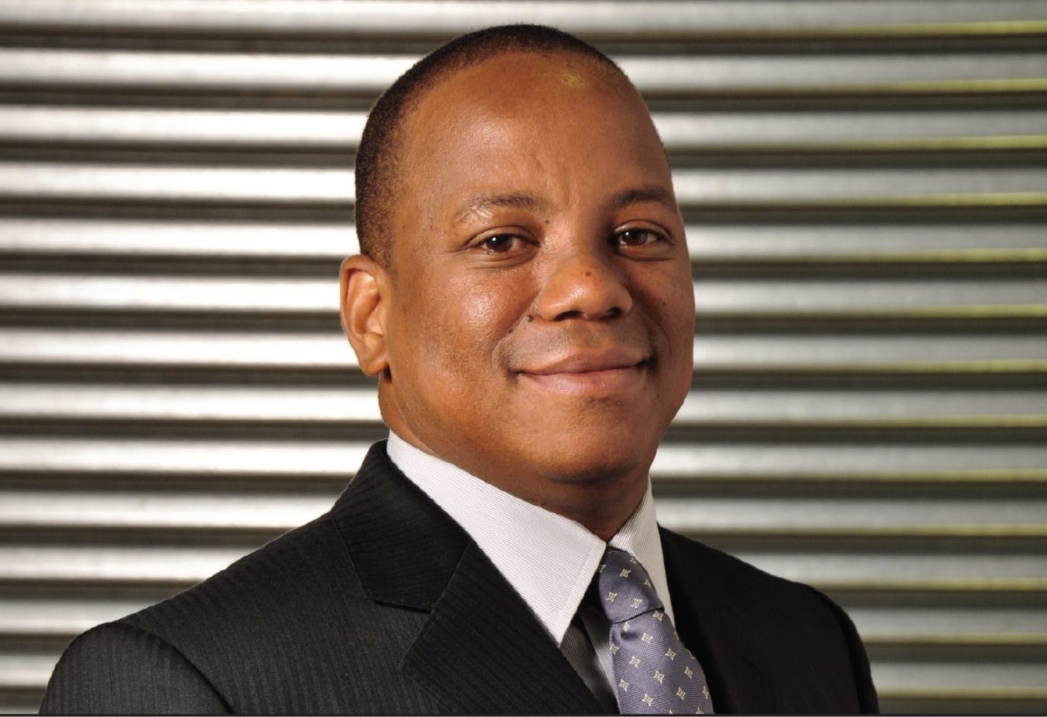 LONDON, (The Southern African Times) – Mauritian investment entity Lonsa Group Limited (“Lonsa”), has acquired the majority and controlling shareholding in Everite, the leading industrial manufacturer of a range of building products for the commercial, industrial and residential markets, for some R600-million, in a massive vote of confidence in South Africa’s struggling construction sector.

The deal, which was effective May 1, 2021, includes Everite Group’s assets, businesses, and companies (including Sky Sands Pty Limited and Sheet-rite Pty Limited) as well as the purchase, from a third party of the freehold property from which Everite operates. It was partially debt-financed by Nedbank Limited.

Everite, as one of the “crown jewels” of Group Five,  was put up for sale by the listed construction and engineering group as part of its business rescue process. Group Five  was placed in business rescue in March 2019 after experiencing financial problems due to, inter alia, its financial exposure in Africa and a lack of contracts. From a peak market value of R8.2-billion in 2007, Group Five was worth less than R100-million when its shares stopped trading.

Everite and its various related businesses and subsidiaries employ over 500 people.

Robin Vela, chairman of Lonsa, a principal investment entity investing in the energy, industrials, logistics and property sectors in Africa, says it acquired Everite because of its 80-year track record of profitability and cash generation as well as its significant tangible growth prospects into the rest  of Africa, which is currently underserved; its consistent growth amid challenging  economic conditions prior to and during COVID – EBITDA was in excess of R100-million per year for FY16 – FY19, increasing to R130-million plus in FY2021; and strong management team.

Says Vela: “Everite is a direct enabler of infrastructure and affordable housing development, and an indirect contributor to the creation of employment and alleviation of poverty in Africa. All of these are UN sustainable development goals which Lonsa seeks to contribute towards given Lonsa’s ethos of seeking (as a private investment entity) to be at the heartbeat of sustainable social-economic transformation whilst still earning a market-related return on its investments.”

Vela says Lonsa’s primary goal with the purchase is to increase the fibre cement production of Everite.

“Everite has some 50% excess production capacity on new idle plant that is yet to be installed. Working with management, Lonsa would like to see the expansion of the Everite brand into the African Continent, which to date only accounts for 10% of Everite’s sales. Lonsa would also like to more aggressively position Everite as an enabler and delivery agent for UN SDGs – infrastructure, housing, employment, poverty alleviation – and by so doing making it an attractive participant for the US$500-billion of capital committed to infrastructure in Africa by the G7 and leading economies,” says Vela.

Send us an email at info@lonsa.com or fill out our contact form to speak with one of our consultants. We would love to hear from you!

Goto Top
Copyright © Lonsa Group Limited. Design by Advertising Solutions Web Design
We use cookies on our website to give you the most relevant experience by remembering your preferences and repeat visits. By clicking “Accept All”, you consent to the use of ALL the cookies. However, you may visit "Cookie Settings" to provide a controlled consent.
Cookie SettingsAccept All
Manage consent

This website uses cookies to improve your experience while you navigate through the website. Out of these, the cookies that are categorized as necessary are stored on your browser as they are essential for the working of basic functionalities of the website. We also use third-party cookies that help us analyze and understand how you use this website. These cookies will be stored in your browser only with your consent. You also have the option to opt-out of these cookies. But opting out of some of these cookies may affect your browsing experience.
Necessary Always Enabled
Necessary cookies are absolutely essential for the website to function properly. These cookies ensure basic functionalities and security features of the website, anonymously.
Functional
Functional cookies help to perform certain functionalities like sharing the content of the website on social media platforms, collect feedbacks, and other third-party features.
Performance
Performance cookies are used to understand and analyze the key performance indexes of the website which helps in delivering a better user experience for the visitors.
Analytics
Analytical cookies are used to understand how visitors interact with the website. These cookies help provide information on metrics the number of visitors, bounce rate, traffic source, etc.
Advertisement
Advertisement cookies are used to provide visitors with relevant ads and marketing campaigns. These cookies track visitors across websites and collect information to provide customized ads.
Others
Other uncategorized cookies are those that are being analyzed and have not been classified into a category as yet.
SAVE & ACCEPT